Bert Bruyneel is the founder of Asta Morris, an independent bottler in Belgium. Although Bert is a passionate whisky lover for over 20 years, he started his career as the fifth generation in his family business in the meat processing industry. After his very first drink, which was a Jack Daniels single barrel back in 1994, lightning struck. Bert’s interest in whisky grew day by day and, alongside his family business, he founded the Wee Dram Whisky Society in Belgium in 1999. His dedication to whisky was widely recognized and becoming a Malt Maniac was a natural fit. In 2009, with encouragement from friends, Bert founded Asta Morris. Bert’s initial contribution was in the form of articles for various whisky magazines and hosting tastings and masterclasses. During the second year, Asta Morris presented its first bottling, a Glenlivet 1977/2010, followed by an official bottling of Benriach 1978 and 1975 ‘for Asta Morris’. In this series a 1977, 1979 and 1983 would follow, thanks to an old personal friendship with Billy Walker. On this path to becoming an independent bottler Bert had to say goodbye to the Malt Maniacs. Nevertheless, he keeps challenging himself by taking on new projects. One of the projects is creating a gin to be drunk neat. As a result, he developed a product in less than a year: NOG! (No Ordinary Gin!). The latest project is with rum. Rasta Morris is a brand for single cask rums, that are always as pure as possible: no colouring, no added sugar, no dilution and no chill-filtration. In the last few years the interests got expanded in all kind of spirits so keep an eye on his upcoming projects! 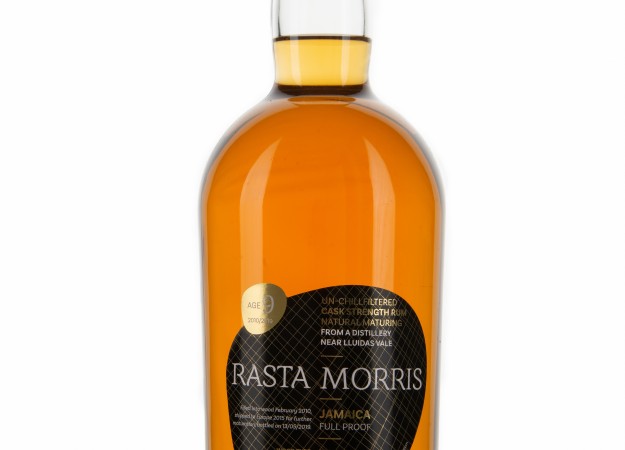 
Contact us for more options about delivery to other countries